Having recently taken up residence in the Sunshine state, I’m of course delighted with this state of affairs, and have been surveying the scene closely. 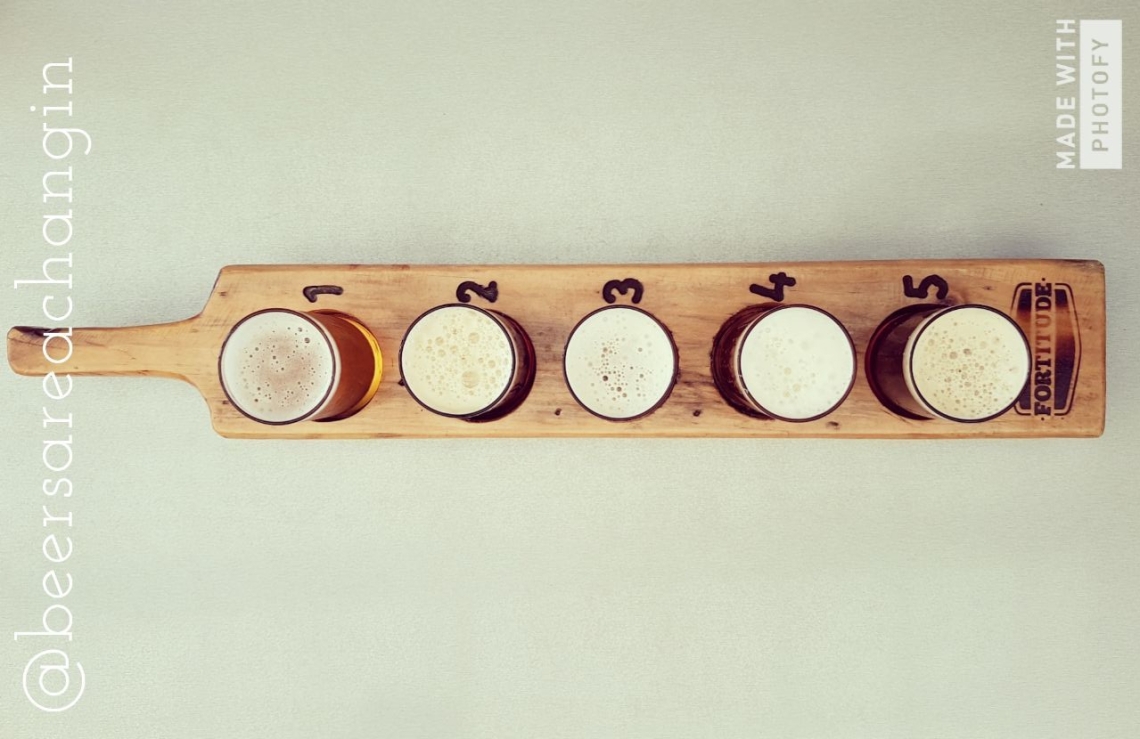 Another brewery in the Gold Coast area excelling is Black Hops. While their brewery and tasting room in Miami is tiny, their beers pack a lot of punch and they are looking to take on investors and expand. The Eggnog Stout is a unique and interesting beer and others like Code Red IPA and Pink Mist raspberry saison also ticked my boxes. 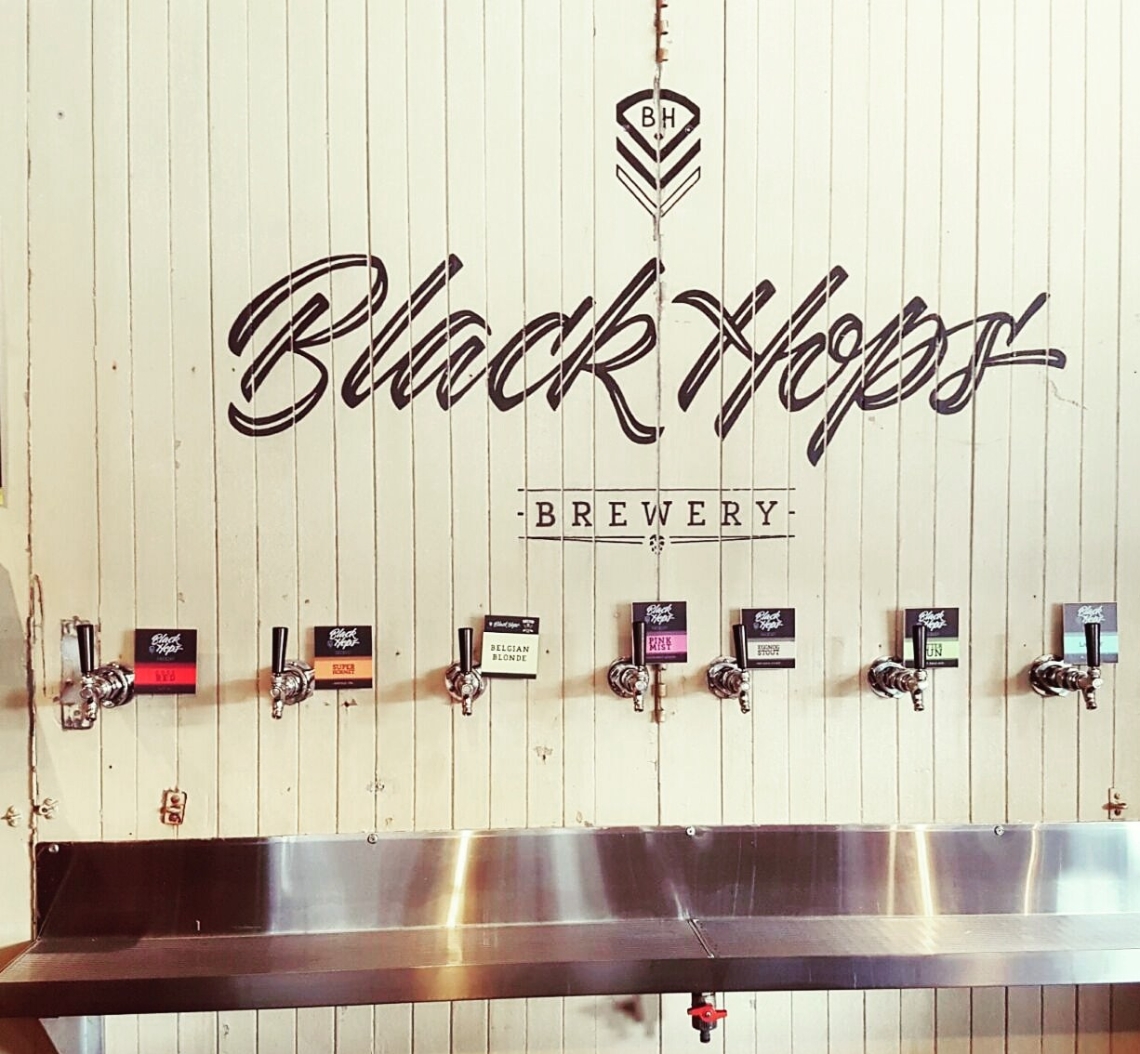 Nearby, industry vets Burleigh Brewing are still churning out some decent beers like Figjam IPA even if they’ve lost some of their innovative edge, and even the Harajuku Gyoza restaurant in Broadbeach has turned their hand to brewing. While I was skeptical, their seasonal beer, a Yuzu saison, was actually pretty tasty, and the gyoza is certainly damn good.

And while not in QLD as such, Stone & Wood in Byron Bay is another brewery in the region worth checking out. Only a short drive over the border, they have some interesting one-off beers available at the bar there, experimenting with funky yeasts and different flavours, alongside their classics like the Pacific Ale and Jasper Ale. 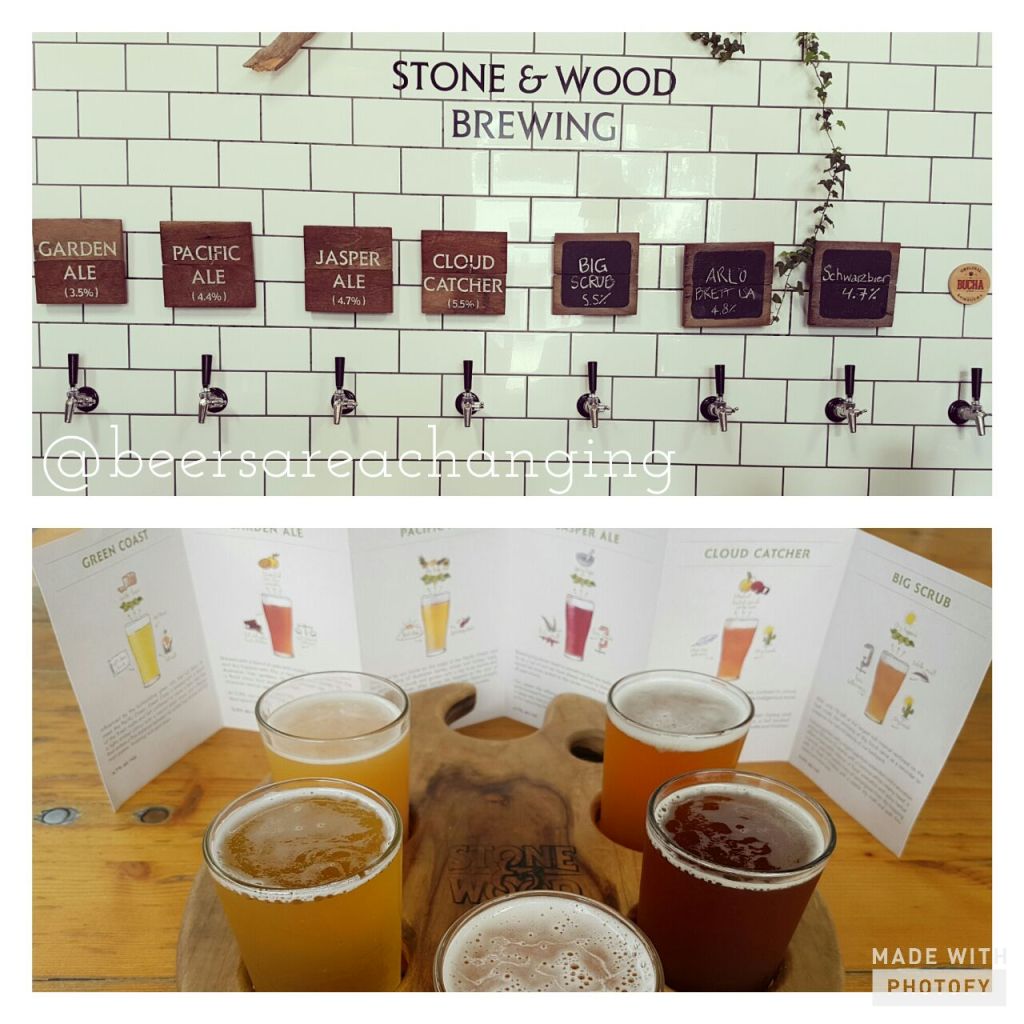 Meanwhile I still have some exploring to do in the Brisbane area. The medal-winning breweries like Ballistic and Green Beacon are at the top of my must-visit list. Ballistic has burst onto the scene and established itself as a top local in Brisbane’s south, while Green Beacon are now looking further afield as they go national.

Other Brisbane breweries I’m looking out for include Newstead and Aether, who are within walking distance of each other on the Milton Good Beer Trail.

Then there’s newcomers Slipstream, Catchment and Brisbane Brewing and of course you can’t forget about Bacchus. The two-time GABS champs are still producing some of the most unique beers in the country. Recently they held a NEIPA and seafood festival at their brewery in Capalaba south east of Brisbane, and always have an interesting beer or five up their sleeve there.

It’s exciting times for Queenslanders and visitors to the sunshine state.